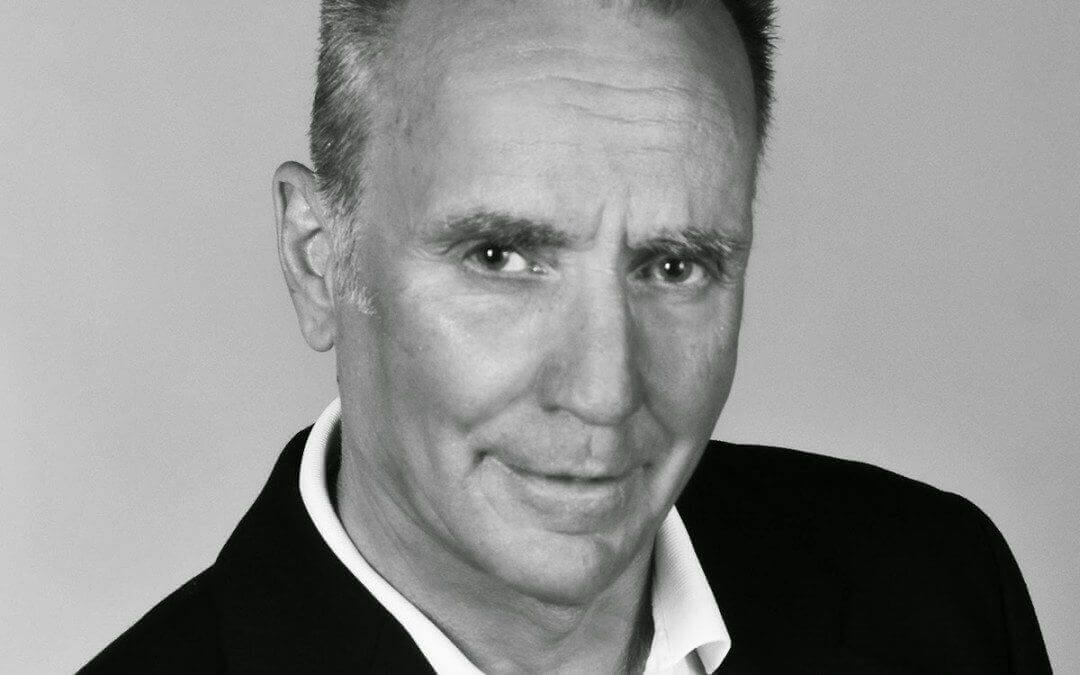 My name is Dale and I had Robert do some head shots of me. The reason I am writing this is how great Robert was to work with. I have a Terminal illness called Pulmonary Fibrosis there is no cure for this disease  no pills no radiation but a lung trans plant but for me no thanks on that the #’s  are not good enough. My life expectance is 18 mths to 36 mths in December it will be 18 mths and I am only 56. So I get to plan everything now for when I pass on trust me it’s strange but it will be perfect because I did it and it helps to have a close friend who is an estate Lawyer. It is not common for a 56 year old man to have a head shot done. Robert asked me why I was having it done for. I said for my Party, I said everyone else is going to be there so I need to be too in a 8×10 Glossy. So I told him my story, most people are not made like me so it was fun to make Robert laugh with me. I new I was in good hands. So almost a month went by and I called Robert for an appointment, as soon as he heard my voice he new who it was. Yep we started laughing again, he had to go as he had a client there. My shoot was a blast I will never forget the term Nailed It !!! the rest of my life or will I forget Robert. Yes Robert you will get a call when its time all I can say is thank you.

This site uses Akismet to reduce spam. Learn how your comment data is processed.